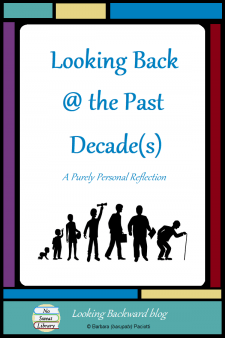 As 2019 draws to a close, bloggers and media outlets are reflecting on this past decade. As for me, I’m nearing a milestone in my life, so I choose to reflect back on the many decades I’ve lived on this planet Earth. This is a purely personal blog entry, so read or skip as you will… 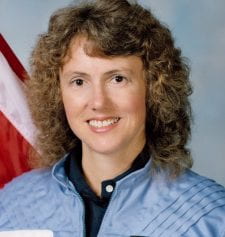 I touch the future; I teach.

I’ve seen the first launch of a chimp into space, man’s first Earth orbit & walk on the moon, the successful return of ill-fated Apollo 13, launch of the Hubble Space Telescope, and the building of the Space Station. But I’ve also seen the fiery deaths of 3 different groups of astronauts, including teacher Christa McAuliffe.

I’ve seen love-ins & Woodstock, Brown vs. Board of Education, Miranda vs. Arizona, and Roe vs. Wade, 3 Constitutional Amendments and the addition of 2 States to the U.S., the fall of the Berlin Wall and the dissolution of the USSR. But I’ve also seen Watergate, 2 Presidents impeached, race riots in Watts, Detroit and 100 other cities, racial shootings that motivated Black Lives Matter, and school shootings in Columbine, Virginia Tech, Sandy Hook, and Parkland. 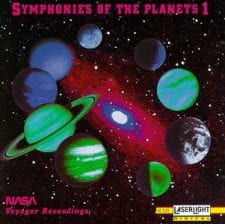 I’ve watched television on a 14” black & white screen with vacuum tubes and a rabbit-ear antenna, on a solid state 26” color screen with an outdoor roof antenna, on a 4-ft rear projector TV with cable, and an LCD HD flatscreen from a small satellite dish on my roof. I’ve viewed 4 channels broadcasting 6am-midnight to hundreds of channels broadcasting 24/7, and I’ve watched Betamax & laserdiscs & VHS & DVDs & on-demand live streaming at the touch of a remote. All that, yet I mostly read books.

I’ve used a dial phone, push-button phone, Princess phone, Nokia phone, flip-phone, and Smartphone. I’ve typed—as fast as a person talks—on a manual typewriter, an electric typewriter, a punch-card machine, and a computer keyboard. And I see students who can message that fast with their thumbs on a phone, yet they hunt & peck on a keyboard because we can’t take time to teach them how to touch-type.

I’ve seen public education go through 3 iterations of the same things given fancy new names—including the rise & fall of standardized testing and the respect & denigration of the teaching profession. We churn out the best & brightest of scholars, yet we lament that high school graduates can’t read, spell, form a complete sentence, or add numbers in their head. 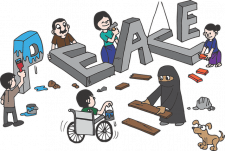 As I ponder our achievements and fiascoes, I realize that nothing has really changed. We are still the same imperfect humans, trying our best to make our way in the world and to make the world a better place. My life has been much the same: I can take pride in my finest achievements and shrink in shame at my lowest failures, yet I remain hopeful that all is working its way toward a better future.

Let there be peace on earth…and let it begin with me.